Some notes about owls in my Big Year 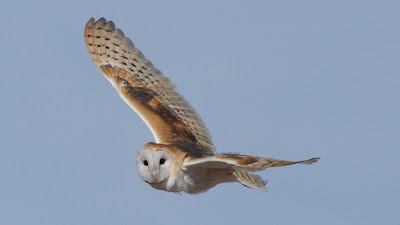 I would like to first make a request to anyone reading this post. Please do not post argumentative comments or strongly worded opinions regarding the topic of owl viewing ethics under this piece of writing. I do not intend for this blog post to be the next great unresolvable owl ethics debate, and I do not want to have to hide angry and potentially inappropriate comments if a typical owl ethics debate begins. If you’re confused by my request, I will explain further below. This is a fairly long post for the sake of clearly explaining the complicated topic. If you are only interested in my Big Year owl list at this point, which is totally cool too, stay tuned for a post in the near future in which I list which species I have encountered so far this year. 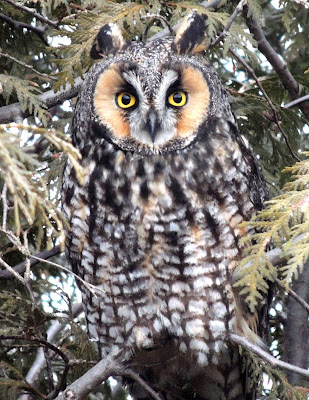 If you’ve been keeping an eye out for my ebird lists during my 2017 Ontario Big Year, you may have noticed that I have listed relatively few owls so far this year. There is no doubt that a successful Big Year in Ontario should include all or almost all owl species as early as possible, particularly the less common species who breed in the inaccessible reaches of the Boreal Forest. Seeing as we are two weeks into March, one might assume that a number of owl species should bolster my year list at this point. I can tell you that this is indeed the case. I do not believe in publicizing owl sightings and locations so by reports and alerts on ebird it may appear as though I am falling behind on owls. I have not posted blog entries as regularly as I had hoped, and one factor for this is because of the extreme amount of time I have been spending travelling and birding. 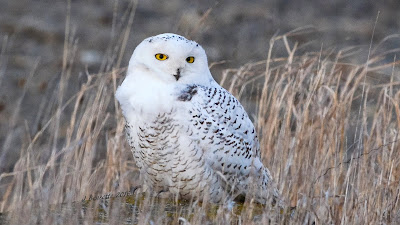 I think it’s worth first addressing the topic of owl ethics, suppressing sightings, and why I asked that people do not post strong opinions. Why suppress owl sightings? Owls are very susceptible to abuse by those who are more interested in their own sightings or photos than in the well being of wildlife. They’re large, impressive looking, fairly stationary, rarely seen, and are more often than not pretty badass – naturally attracting much interest and attention by naturalists, biologists, and general public alike. Some photographers enjoy baiting owls (releasing live mice bought at pet stores to attract nearby owls) in order to get those amazing photos we’ve probably all seen in nature magazines, as this is nearly the only opportunity one may have for such photos. Is baiting owls ethically right to do? Probably not, but there is a lot of division and heated debate among birders, naturalists, and photographers over the ethics of viewing and photographing owls, so I’m not going to get into that here. Anyone who is a member of the Ontario Birds Facebook group can attest to this debate topic getting pretty out of control pretty fast. As an example, there was recently a post mentioning seeing photographers baiting an owl, and within a day or two there were over 350 comments under that post, including some very ugly language. This kind of thing only further divides people and is not a constructive way to get a point across. Peaceful and calm dialogue is generally the only effective way to educate people. Ultimately, many birders suppress owl sightings because of how quickly the information spreads into the hands of those who have different ethical beliefs than their own, turning that owl’s presence into a zoo of bird watchers and photographers. 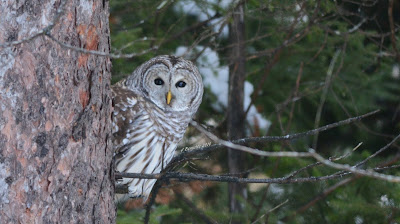 If I believe in not publicizing my owl sightings, then why am I writing a post about owls observed in my Big Year? A Big Year is a pretty competitive quest, and in something so competitive I must go into it assuming that there will be people who will try to discredit some of my claimed sightings. I will not be posting exact locations of many owls or other sensitive species observed in my Big Year, but I feel that I can help to secure the validity of these sightings to others by at least posting about them. 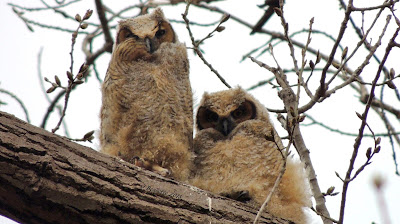 Ontario’s owl list consists of twelve species, and with some work, one can expect to see up to ten or eleven of them in the province in a year. I know that my brief words describing seasonal abundance of each species is debatable, and most of this information pertains to Southern Ontario where I spend most of my time. Hopefully this at least gives a general understanding of the topic to those who are not familiar with these species. Ontario’s owl list includes: 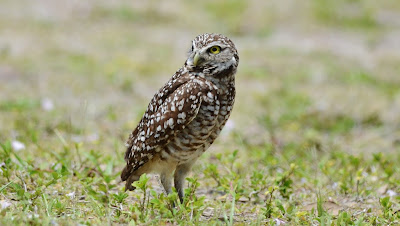 This concludes my thoughts on owls and how they pertain to my 2017 Ontario Big Year! You may have noticed that the photos in this post are clearly not necessarily photos I've captured this year in Ontario. In fact, none of them are from this year and a couple are not from Ontario, but these species are all on the Ontario list. I figured it would be fun to make a bit of suspense as to which owl species I have seen so far. Stay tuned for my post on which owls I have seen so far this year, and thank you for reading!